Barcelona’s Away shirt has been one of the best things about this season for the club despite their struggles. The mauve colored shirt is said to represent the fight for gender equality while other notable details include an iridescent crest and side stripes in the more traditional red and blue. This deal is also for the Match Vapor shirt so you can expect other upgrades from the material to the fit. Priced at only a few dollars more than the base version, select sizes are now available here for $103. 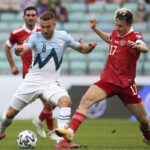 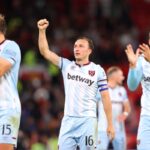